Sajid Nadiadwala is among the most successful producers of Hindi film industry with a knack of commercial cinema like no one else. He is known for his business acumen and now, Bollywood Hungama has learnt that the filmmaker has inked a 5 film deal with Amazon Prime Video. 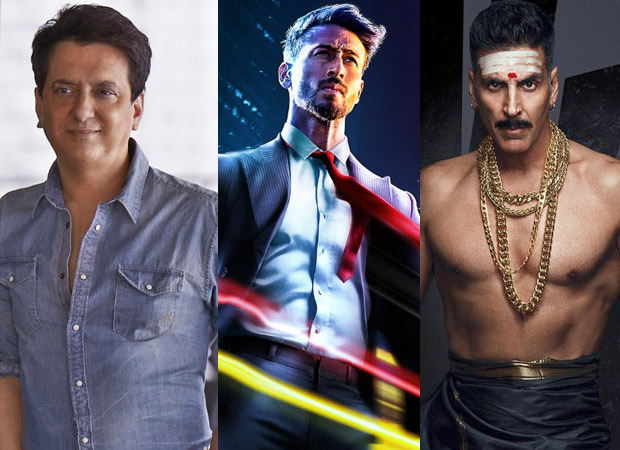 "In the lockdown, Sajid Nadiadwala was in conversation with several OTT giants to ink a multi-film deal for his slate of releases and he found his partner in Amazon Prime Video. He has inked a mega deal upside of Rs. 250 crores for five of his upcoming films - Bachchan Pandey, Heropanti 2, Kabhi Eid Kabhi Diwali, Satyanarayan Ki Katha and Kick 2," a source told Bollywood Hungama.

It's a flexible deal, and they are yet to zero in on a window period between theatrical and OTT release. What caught our attention is the presence of Kick 2 in the contract. The source further told us, "Sajid is very keen to make Kick 2 with Salman and has been working on the script for a while now. He is sure that the film will be made and hence, included it in the contract. Of the entire slate, he has fetched the maximum amount for Kick 2."

Apart from these 5 films, his soon to be released production, Tadap, too will premiere on Amazon Prime Video. The team has zeroed in on a 4 week window for this romantic action film. Sajid is also in conversations with satellite players and studios for partnership on respective deals.