Filmmaker Sajid Khan is making a comeback with Housefull 4 and as far as the reports are concerned, Akshay Kumar is going to be a part of it along with Abhishek Bachchan, Bobby Deol and others. Well, the director was called on a telly show recently and he made rather startling revelations on the National Television in front of the host Karan Wahi and the co-guest Swara Bhaskar. The trio was seen chatting about all idiosyncrasies that make up this film industry. 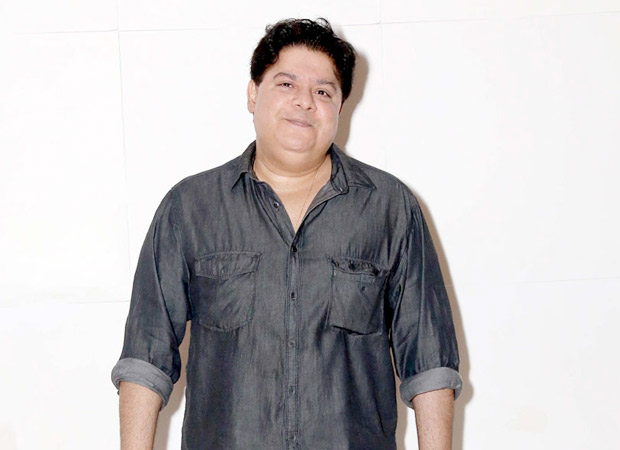 While Swara was talking about getting typecast into non-glamorous roles of a poor, underprivileged underdog, Sajid went on his trip..talking about his dating life! He went on to tell about that time when he was dating this one person who used constantly call him to check on him while on an outdoor shoot. So his girl, according to Sajid Khan, was so paranoid that she kept asking him to send pictures of him with whoever he used to hang out or work with. For example, she would ask him to send pictures with his assistant with whom Sajid used to be with all the time. Sajid used to take it as a prank and sent her pictures of posing on bed with the assistant. The actress would then get angry and reply with ‘Ok. Have Fun’. Well if you haven’t already guessed who the lady in question is…we shall give you a hint. She has a ‘Kick’-ass social media presence and her nick name rhymes with ‘Katy’. Now you get it, don’t you?

Interestingly, the actress was a part of Housefull series but is not any more. The reason is obvious isn’t it? Well, watch the video and then you will get what we are saying.