By now we all know that choreographer turned director Remo D’souza is busy directing the third instalment in the Race franchise. While the film is still under production, we hear that Remo is all set on launching his own clothing line. In fact, while the designs are already locked and ready, Remo is now planning on developing a special music video that will not only introduce the clothing line but will also act as promotion. 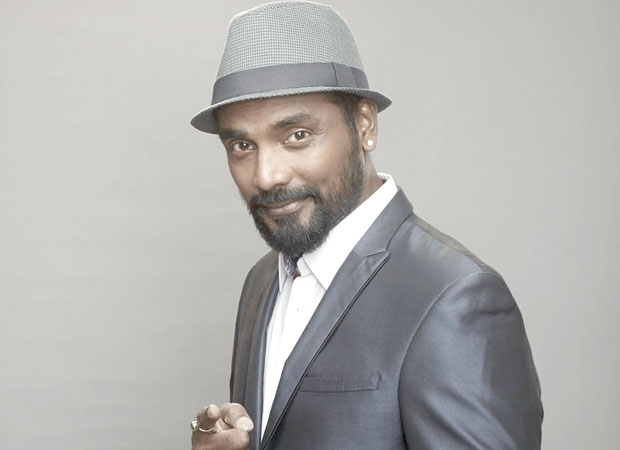 Confirming the same, Remo D’souza adds, “Yes I am looking at launching my own clothing line. Everything is ready but it will still take a while to officially launch it.” When prodded for further details about the launch Remo, goes on to add, “Right now I am busy with Race 3, and will focus back on the line once the film releases. Till then it is on hold.”

Later when quizzed about him shooting a special music video to act as an introduction to the brand and as a promotional video, the director says, “Yes we will shoot a music video for it, but we have not finalized any details. Once Race 3 hits screens I will have some time to focus on roping in a celebrity for the video as well.”

Back on the film front, talking about the progress son Race 3, the choreographer turned director says that the shoot is almost complete. “We are almost done with the shooting, just a couple of song sequences remain, and once done we will move into post production”, with Remo confirming that the film is on track, we guess the rumours of Race 3 running behind schedule can be firmly put to rest.

Also Read: Remo D’souza and T-Series team up to make the BIGGEST dance film ever! Deets inside

Exclusive: “I just don’t want to do any film…