Katrina Kaif's action scene with the song, ‘Noor’, in the background from Tiger Zinda Hai is amongst the most powerful sequences featuring a female lead over the last 20 years. The actress pulled off some larger than life stunts with utmost conviction and proved why she is among the fittest actresses of Indian cinema. Five years after the film, the actress is all ready to step into the shoes of Zoya again in Tiger 3. 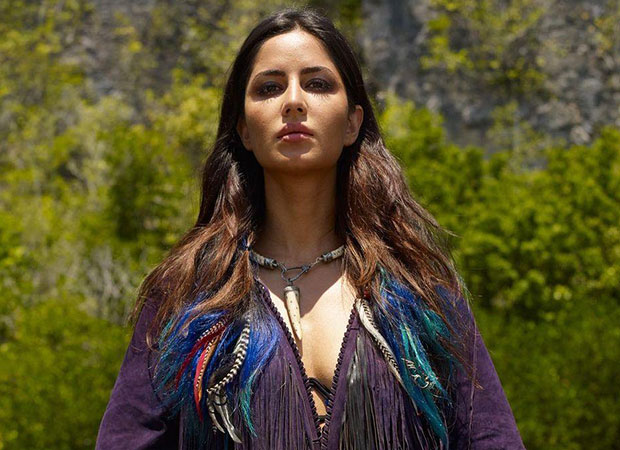 SCOOP: Katrina Kaif to shoot for the biggest solo action scene of her career in Salman Khan starrer Tiger 3

"Katrina as Zoya is among the most iconic characters of her career and for Tiger 3, the makers have devised a massive action sequence featuring her character. It's said to be the biggest action scene of Katrina's career and she will be seen performing some never seen before stunts in the schedule," a trade source told Bollywood Hungama, adding further that Katrina has been silently working towards her physique to do all the stunts by herself.

"Katrina at present is in the best shape too, and it's a result of all the hard work that she has put in as a part of her prep for Tiger 3. She values the character of Zoya and wants to take the bar a notch higher with the third part. The action scene in question is a solo action set piece featuring her, which is the biggest ever for a female lead in Indian cinema," the source informed. According to the source, Kat will be a part of many more action scenes in Tiger 3 alongside Salman Khan, who spearheads the franchise.

"Watch out for the banter between two ISI agents - Katrina Kaif and Emraan Hashmi," the source shared. Tiger 3 is currently being shot in Mumbai and this will be followed by a marathon schedule abroad from the second half of August. The movie is confirmed for a 2022 release in cinema halls across the globe.