Kapil Sharma, the comedy king in exile, is dead set on a comeback. He returns to his popular The Kapil Sharma Show this Diwali with a slew of comic talent to support the all new Kapil Sharma Show. As part of the preparation, Kapil has taken off to an Ayurvedic ashram in Bangalore (name of the venue withheld on request) for a full detoxification programme. A source very close to Kapil reveals, "Kapil is off drinks and he needs to lose at least 15 kgs. He is at an ayurvedic ashram in Bengaluru for two weeks. He returns to Mumbai on October 28 to start preparing for his show.” 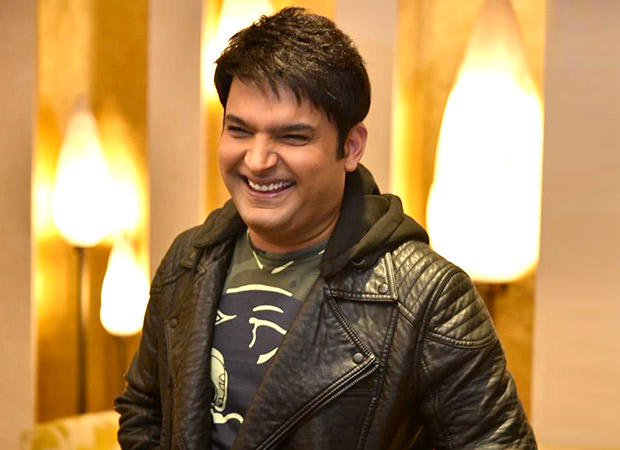 Interestingly, the inspiration to go for serious detoxification at an ayurvedic ashram came to Kapil from Twinkle Khanna's new nifty novel Pyjamas Are Forgiving. Says a close friend of Kapil, "He went to the same ashram a year ago left the course incomplete and began drinking again. This time he is determined to sweat it out at the ashram because, as Kapil says, Akshay Paaji's wife has recommended the treatment."

Also Read: Kapil Sharma is in Shimla with girlfriend Ginny