While all the big wigs from the industry - from Salman Khan to Akshay Kumar, Ajay Devgn - who had a film in their kitty opted for a direct to digital premiere in the midst of this pandemic, there is one man who has stood by the exhibitors like a rock. And it's none other than Aditya Chopra. The producer has held onto the release of films like Bunty Aur Babli 2, Shamshera, Prithviraj, Jayeshbhai Jordaar for over 18 months and is continuing to do so. 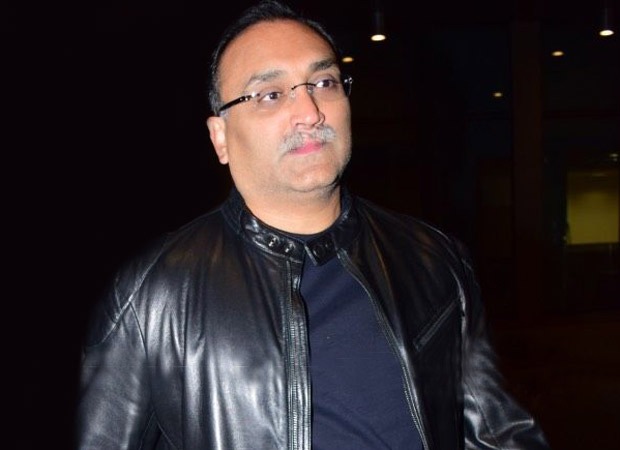 According to our source, Yash Raj Studios received multiple offers from not one but all OTT players. "The giants are keen to collaborate with Aditya Chopra and strike a direct to digital deal. However, he has been clear about the fact that YRF films are meant to be consumed on the big screen and has time and again rejected the offers," a trade source informed Bollywood Hungama.

The source added, "After the second wave of pandemic, with no clarity on reopening cinema halls in Maharashtra, Amazon Prime made a lucrative offer to Aditya Chopra to acquire the entire slate of 4 films for a humongous sum of over Rs. 400 crore. However, without even giving it a thought, the response from the Adi was a firm NO. The amount quoted by the OTT players would have ensured tons of profit for Adi in a fraction of a second."

According to the same source, the digital giant was ready to bargain with Adi and get hold of any of the four projects if not all of them. "They understood that Adi is in no mood to sell the big ticket magnum opus like Prithviraj and Shamshera. Hence, they made a counter offer of buying the relatively small films like Bunty Aur Babli 2 and Jayeshbhai Jordaar. But all that they heard from Adi was a NO," shared the source, quick to add, "He didn't sell a dud like Sandeep Aur Pinky Faraar, so giving away projects like Jayeshbhai and Bunty Babli is out of question. All YRF films are meant for cinema halls and an announcement on the release dates is on cards any day now."

So well, the moral of the story rests in the fact that the current slate of YRF is all geared up for a theatrical release once cinema halls reopen in Maharashtra.