After three back-to-back costume dramas Sanjay Leela Bhansali is under pressure to do one more of the same -- a typical Bollywood trade known as killing the goose that lays the golden egg. Sources say the director would like nothing better than to move away from his signature tune. However Bhansali's co-producers insist that he do yet another 'controversial ' costume drama replete with songs and dances and other trademark Bhansali tropes. 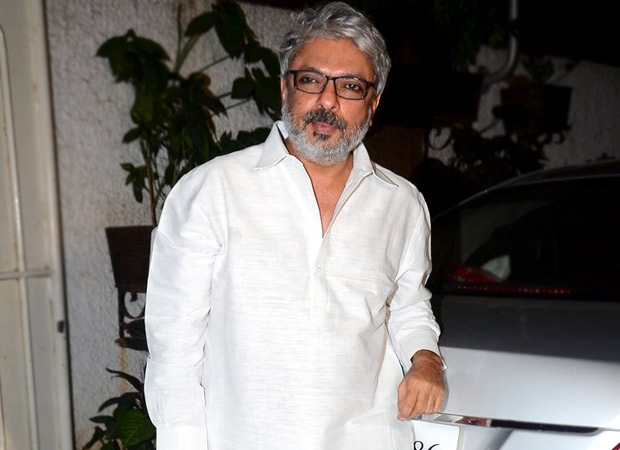 Says a source very close to the director, "SLB wants to make a contemporary comedy, genre he has never done before. But chances are those swords and sabres will be brought out again because the rattling of those weapons seems to indicate a tinkling of coins at the box office ".

Not only is Bhansali being motivated by market forces to make another costume drama he is likely to cast Deepika Padukone and Ranveer Singh again. The director has already done three costume dramas (Ram Leela, Bajirao Mastani and Padmaavat) with the same pair.

Sad to see our cinema stereotype not only stars but also star -directors. Imagine if K Asif made Mughal-e- Azam all his life!

Anushka Sen to feature in new advert with…