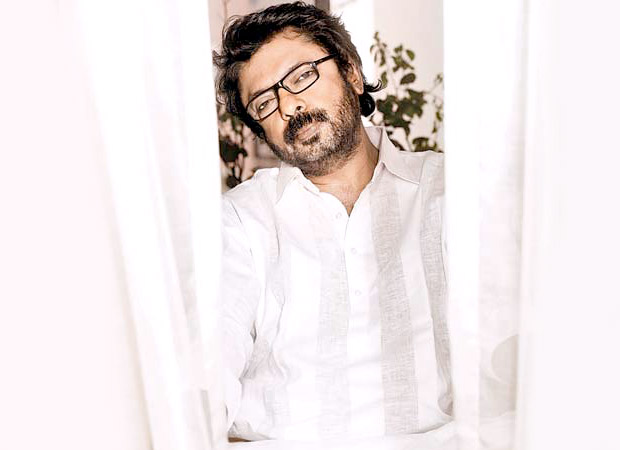 Sanjay Leela Bhansali is always known for his larger than life films that are laced with élan, style and grandeur. We all know that that, presently, he is busy filming his next magnum opus Padmavati that stars Deepika Padukone, Shahid Kapoor and Ranveer Singh.

If the buzz is to be believed, then, Sanjay Leela Bhansali is will now be launching niece (Bela Segal’s daughter) in a film that will be reportedly directed by Mangesh Hadawale. Buzz is that, the said film will be based on a real story and shall roll at the end of next year. Besides launching his niece, the film will also be serving as a Launchpad for Javed Jaffrey’s son Mezaan.