Remember the funny films Munnabhai and Dhamaal? They were proof that our very own Sanjay Dutt masters the art of tickling the funny bone. Believe it or not, the actor is now all set to mark his return in the genre. However, he has chosen a film which doesn’t belong to either of the franchises.

Yes, it is a known fact that Sanjay Dutt and Rajkumar Hirani have been planning the third instalment of Munnabhai. It has been in news ever since Sanjay Dutt returned from prison. However, it seems that fans will have to wait for a while for it! Yet they would be thrilled to know that their favourite actor is all set for a film in the comedy genre. 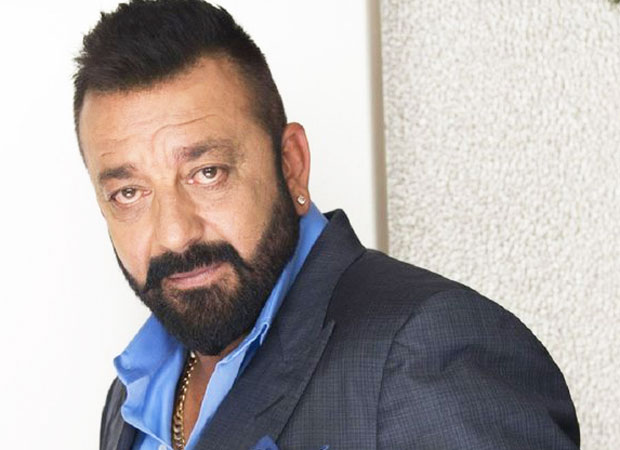 Sanjay Dutt has reportedly been approached by his childhood friend Bittu who has offered him a comedy script. However, we are yet to receive details on the same. The script was already given to the actor and he immediately loved it.

On the other hand, Sanjay Dutt marked his return in the film industry post imprisonment sentence in 2017. His first film in 2017 was Bhoomi and after that he will be wrapping up two more films. He features as the third wheel in the Tigmanshu Dhulia romantic thriller Saheb Biwi Aur Gangster 3. He will also be seen in Torbaaz.

From what we hear, the actor will make his return in the comedy genre only wrapping up all these commitments. The film is expected to go on floor in Mauritius in April. However, the other details of the film are yet to be revealed.