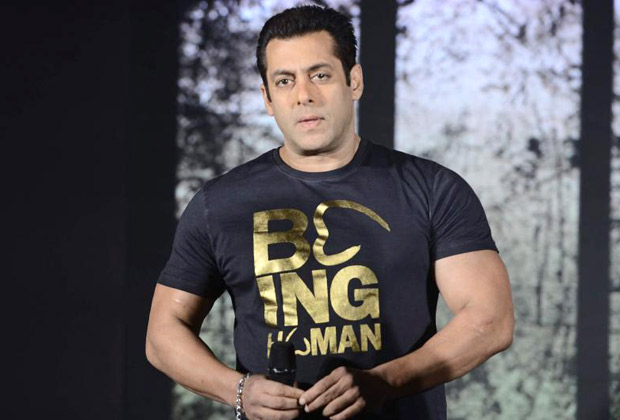 We all know that Pakistani artists have been banned by Indian Motion Picture Producers Association (IMPPA) and even the political parties have been threatening filmmakers who are working with them saying that they won’t let them release the films in India.

While the ongoing tension between India and Pakistan is just increasing, Salman Khan recently came out in support of Pakistani artists saying that artists should not be treated like terrorists and that art and terrorism are two different subjects. Salman Khan's comment on the current scenario has just increased the anger.

It has been learned that some activists of the student wing of Bajrang Dal burnt an effigy of Salman Khan at Rajbada area in Indore. Incidentally, Indore is the birthplace of Salman. Bajrang Dal divisional convener Sachin Baghel said that Salman Khan had risen to great heights because of his Indian fans. They want him withdraw his statement supporting the Pakistani artistes. He said that if he didn't take back his words, he should release his films only in Pakistan and not in India.

BJP national general secretary Kailash Vijaywargiya, who represents Mhow Assembly constituency, also said that they can't tolerate that artists from Pakistan, which harbours terrorists, come here and return home after making money without condemning the terrorists sponsored by their country. He added that if Pakistani artistes condemned the terrorism, they will welcome them. Otherwise, they won't be allowed to enter India.