Parle Agro, the largest Indian beverage company, announced Bollywood superstar Salman Khan as the new face of its brand Appy Fizz as it aims to fuel levels of growth far higher than category averages. With the on-set of summer across India, Salman will feature in the new #FeelTheFizz campaign for Appy Fizz, India’s first sparkling fruit juice drink. 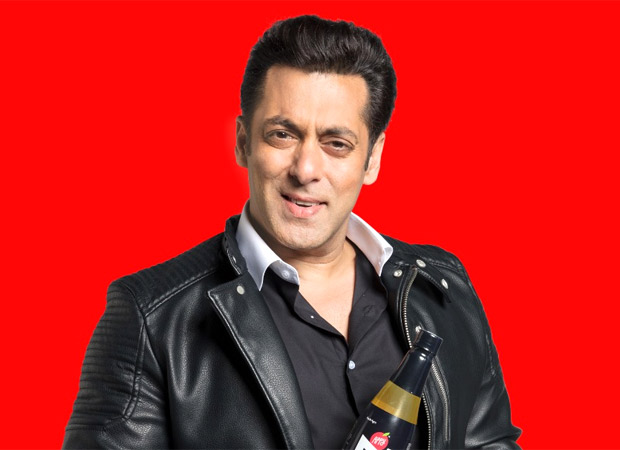 Salman’s stylish, macho and magnetic attitude is a seamless fit for Appy Fizz’s bold and edgy persona and shall help drive far reaching impact and recall for the brand. Since its launch in 2005, the Rs. 650 crore brand has been a market leader in the category of fruit + fizz drinks. Associating with Salman Khan is a part of Appy Fizz’s strategic large scale marketing investments, aiming to further strengthen the brand’ss connect with its consumers. The brand’s recent association with Bigg Boss season 11 met with huge success, when Parle Agro unveiled a special edition Appy Fizz PET bottle along with the show, giving fans an exclusive chance to meet their hero.

Speaking about this collaboration, Salman Khan said, “I am delighted to come on board as the brand ambassador for Appy Fizz. With the exciting new campaign, I am positive the fans and the brand’s consumers will Feel the Fizz!”

Commenting on the announcement, Nadia Chauhan, Joint MD and CMO, Parle Agro said, “Appy Fizz has established a strong foothold in the market over the years and with this collaboration, we want to further build the brand through aggressive marketing initiatives. Salman Khan’s magnetic personality seamlessly reflects the brand’s identity, and with his popularity along with the power of Appy Fizz, we aim to make this brand a household name.”

Salman Khan is the newest addition to the existing list of A-listers as the face of a Parle Agro brand with Alia Bhatt as the brand ambassador for Frooti and its variants and Tollywood superstar Allu Arjun for Frooti in South India.

The Bollywood superstar will feature in an exciting new Appy Fizz TVC supported by a multi-media campaign which will be rolled out this summer.