Do you remember how the Hrithik Roshan, Sanjay Dutt starrer Mission Kashmir portrayed the situation in Kashmir? Now almost two decades later, producer Vidhu Vinod Chopra is set to embark upon a journey that takes him to his hometown yet again. This time around too it is for a film and it will be about the evacuation of Kashmiri Pandits in the year 1990. 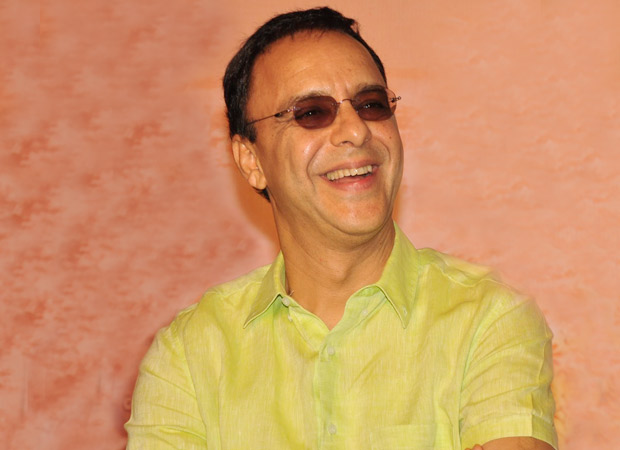 Titled Love And Letters, the film concentrates on the era where there was a rise in militancy in the state. In fact, close sources have reportedly been claiming that the team of the film has already started shooting for it. According to recent reports, they are currently shooting in Wazir House located in Shivpora. From what we hear, the filmmaker has also received all the necessary permissions to shoot in the state.

If these reports are to be believed, the cast is considered to be comprising of new faces. However, several local stars like Zameer Ashai, Shahid Gulfam and Imran are expected to be a part of it. It is also being said that the actor who plays the leading man is from Bhopal whereas the leading lady is from Jammu. She, reportedly, belongs to the Bhaderwah area of the same.

The team even visited the infamous location of Wandhama near Ganderbal. It was marked in the history of Kashmir after 23 Kashmiri Pandits, four children, nine women and 10 men were massacred in 1998.

Besides a major schedule in Mumbai, the team of Love And Letters will be shooting in Jagti in Jammu. It is one of the biggest migrant camps for Kashmiri Pandits. After this, the second schedule of the film is expected to roll in May. The film is written by Vinod and another Kashmiri writer.