The team of Radhe - Your Most Wanted Bhai are about to complete the shoot of the film in around 10 days from now. The film went on floors in November 2019 and many have been amazed how smoothly the cast and crew managed to sail through the filming. This is despite lead actor Salman Khan’s other commitments like Dabangg 3 promotions, ‘Bigg Boss’ etc. 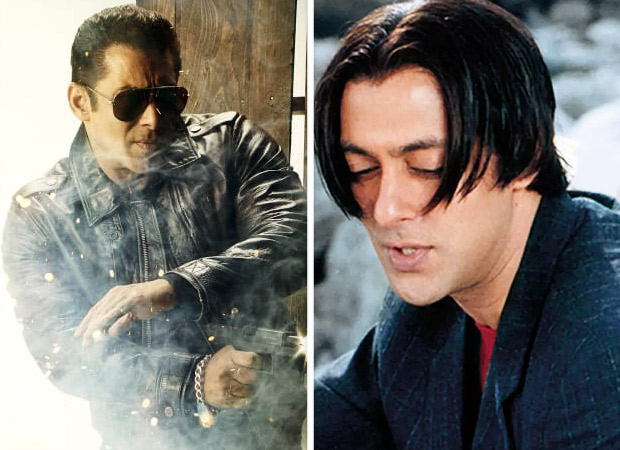 As the filming comes to a close, an interesting bit about the film has come to light. It’s a common knowledge by now that Radhe - Your Most Wanted Bhai is a remake of the Korean action film The Outlaws, news which Bollywood Hungama broke first. We had also revealed that the makers have Indianized the plot a bit to suit the sensibilities of the desi audiences. In this regard, a source close to the film says, “As part of tweaking the storyline, the writers and director Prabhudheva have added an interesting college politics angle to the film. This track seamlessly gels with the rest of the film and also adds a lot of thrill and entertainment. Salman Khan, too, liked the idea and gave his nod for its incorporation in the script.”

Coincidentally, the last Salman Khan film which had a similar backdrop was Tere Naam (2003). Salman played a dashing student in the film and his style and hairdo generated a lot of craze among the youth then. The source adds, “In Tere Naam too, Salman’s character was named Radhe. It’s a name synonymous with the superstar now. The makers didn’t realize the Tere Naam connection at first, when they added the college politics bit. But later, when they realized, they were amazed. Salman and everyone felt that it’ll serve as a nice ode to Tere Naam.”

Besides Salman Khan, Radhe - Your Most Wanted Bhai features Disha Patani, Randeep Hooda and Jackie Shroff. It is scheduled to release on Eid 2020, that is, May 22.

Also Read: BREAKING: Shoot of Salman Khan starrer Radhe – Your Most Wanted Bhai to WRAP UP on THIS DATE!