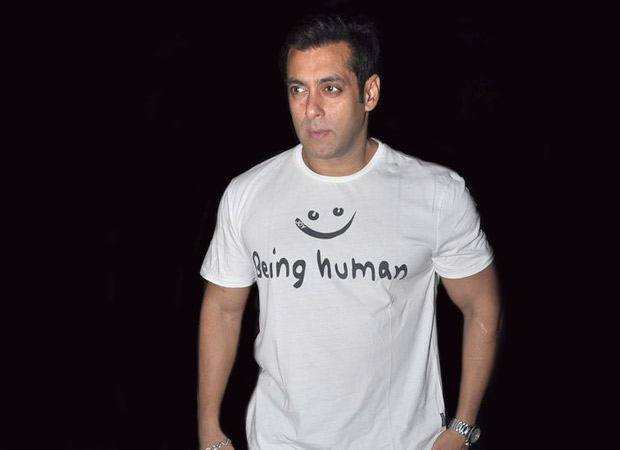 Salman Khan has parted ways with his management company. In fact, reportedly, the superstar is returning to an in-house model for managing his business arrangements. In fact, to kick off the same, Salman is even doing a concert tour of Asia Pacific spearheaded by his brother Sohail Khan.

It is well known that the actor’s family used to manage his business arrangements before he signed up with Matrix nine years ago. The actor and Matrix confirmed that it has been a very close and successful relationship, and they will continue to interact on specific opportunities. Matrix will continue to service ongoing contracts as well as conclude deals that are at an advanced stage of negotiation.

Apart from producing movies and ads in-house, the actor is also working on launching his own brand of e-bicycles and gym equipment. His clothing line is already among the most successful brands in India.

On the film front, Salman Khan is gearing up for Tubelight and is shooting for Tiger Zinda Hai alongside Katrina Kaif.