From what we hear, Salman Khan and Jacqueline Fernandez are taking off to Thailand to shoot Race 3. For the first time ever, we will see Salman Khan as a part of the sleek action franchise Race. The third instalment, Race 3 will also mark the return of the Kick Jodi Salman and Jacqueline Fernandez. Considering that they are romantically paired, how can we not have a love song?

Adding to the atmosphere will also be an exotic location. Talking about the details, the team of Race 3 are all set to take off to Thailand. The cast, which also includes Bobby Deol, Daisy Shah and Saqib Saleem, will be taking off to Bangkok on Monday. However, Anil Kapoor will not be a part of the Thailand schedule. Instead, he is expected to join them during the next, UAE schedule. 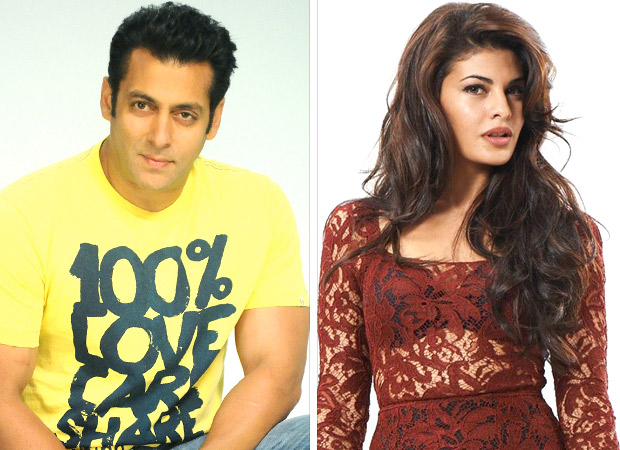 As for the Thailand schedule, the romantic number between Salman Khan and Jacqueline Fernandez will be shot here. The makers have narrowed it down to the beaches of Pattaya as the location for the number. Producer Ramesh Taurani too confirmed about the schedule. He also went on to add that they have two songs in mind for the romantic number. But they are yet to finalize the one that will feature in the film.

Director of the film, Remo D’Souza himself will be choreographing this track. And the track is expected to be reminiscent of Salman and Jacqueline’s sizzling chemistry in songs like ‘Jumme Ki Raat’ and ‘Hangover’. On the other hand, talking about the schedule, the team is expected to complete the shoot in 20 days. From what we hear, the cast will be shooting many action sequences in the country.

For the uninitiated, there were many reports of late that spoke about Daisy Shah fracturing her foot. The makers are now planning to shoot her scenes by attempting to conceal her injury.

Race 3 is slated to during Eid this year.