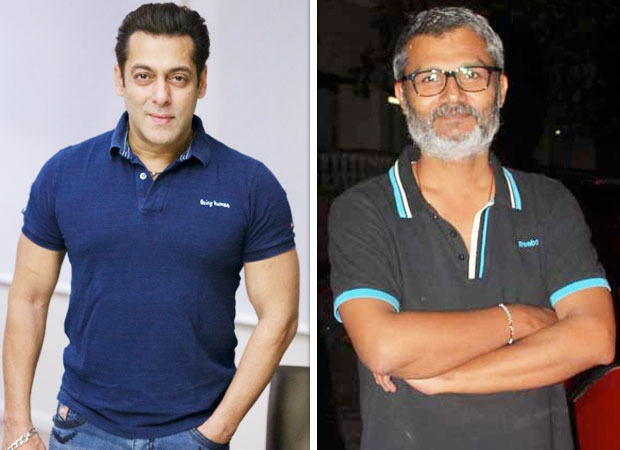 Salman Khan is on a roll at present. His first film of 2017, Tubelight, didn’t work but his other flick, the spy action thriller Tiger Zinda Hai, has worked big time at the box office and if all goes well, it will emerge as the superstar’s highest grosser. On the other hand, Nitesh Tiwari had got noticed in Bollywood thanks to the 2 films that he directed – the 2011 kiddie comic caper Chillar Party (also co-directed by Queen director Vikas Bahl) and the horror comedy Bhoothnath Returns in 2014. But he became one of the biggest filmmakers in the country after he directed Dangal, starring Aamir Khan in a leading role. It released last year on Christmas and became the biggest grosser of Bollywood. In China, it did record business.

And now both Salman Khan and Nitesh Tiwari have come together. But it’s not a film. Salman Khan has shot for a commercial ad of the FMCG Emami edible oil brands. The ad has been directed by Nitesh Tiwari. As per a statement released by Emami, Salman Khan would be the brand ambassador for 'Emami Healthy & Tasty', 'Himani Best Choice' and 'Rasoi', apart from 'Bake Magic'.

Incidentally, Amitabh Bachchan also endorses Emami oil brands. He is still retained as the brand ambassador and Salman Khan will be joining him as the second brand endorser. However, the TVC directed by Nitesh Tiwari will only feature Salman Khan.

On the work front, Salman Khan is currently shooting for Remo D’souza’s Race 3, which releases on Eid. In 2018, he is expected to start work on Ali Abbas Zafar’s Eid 2019 release Bharat and Dabangg 3, directed by Prabhu Dheva.