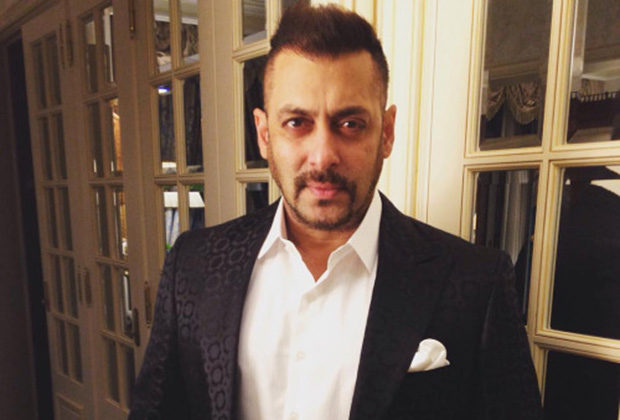 Eagerly awaiting yet another blockbuster from the Kabir Khan-Salman Khan jodi are fans, especially considering the response the duo’s collaboration received for their previous films - Ek Tha Tiger and Bajrangi Bhaijaan. Their next film titled Tubelight has now reached its last shoot schedule.

Tubelight went on floors couple of months ago this year in Kashmir and now announcing its final shoot schedule on Twitter was the director of the film Kabir Khan. He took to the micro blogging site to write, “And for all those asking #Tubelight is going very well. We start the last schedule on 22nd of November.” The first part of Kabir’s tweet was in reference to the continuous speculations about the film’s delay. Ever since the film has been announced, there have been several rumours on the postponement of the shoot schedule considering the Uri attacks and other issues related to Kashmir. Gossip mills also claimed about an alleged rift between Kabir Khan and Salman Khan over creative differences.

However, neither Kabir Khan nor Salman Khan has spoken on the same. On the other hand, readers may be aware that Tubelight also stars Salman’s youngest brother Sohail Khan as a military officer. The film set during the Sino Indian war also marks the acting debut of Chinese actress Zhu Zhu opposite the superstar Khan.