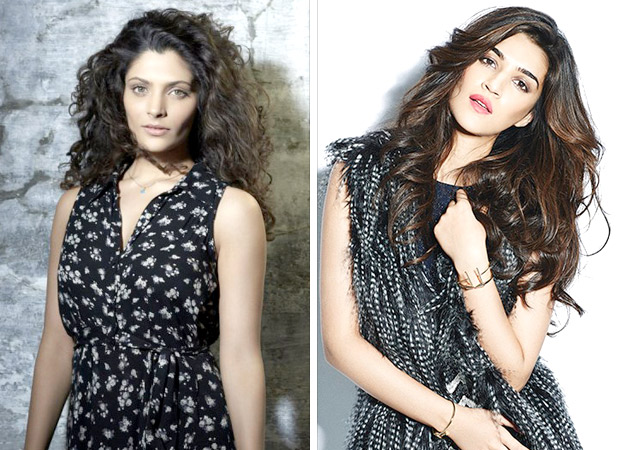 We had reported earlier that Kriti Sanon had come on board to star opposite Farhan Akhtar in Nikkhil Advani’s production titled Lucknow Central. The actress had even expressed her excited on doing this film after Bareilly Ki Barfi. Well, it seems like Kriti is out of the picture already.

We have learned that Kriti Sanon has opted out of the film due to dates issues. The film was supposed to go on floors on January 4, next year. Nikkhil Advani had informed that the film was originally supposed to start rolling by September-end. Due to a few production issues, it got delayed. Kriti had already allocated her January dates for another project. So, she was left with no option but to opt out of the film.

As the time period was short to pick another actress, the makers of Lucknow Central auditioned only limited number of actresses. A source said that Nikkhil and the film's director, Ranjit Tiwari liked Mirzya debutante Saiyami Kher the most. This is another big project in Saiyami’s kitty after bagging her big debut that didn’t well at the box office. The actors and makers are yet to confirm Saiyami Kher as the lead actress but an insider has confirmed Kriti Sanon’s exit.

On the work front, Kriti Sanon will be seen in Sushant Singh Rajput starrer Raabta.