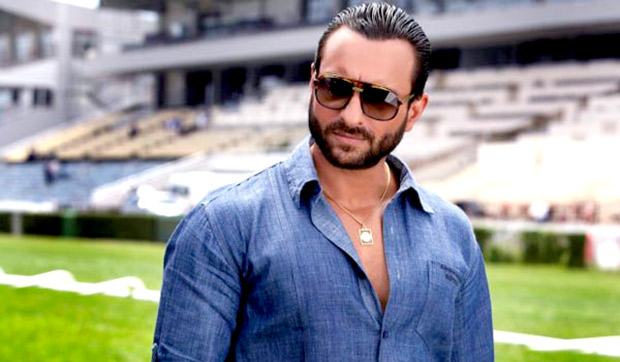 Earlier, we had reported that Saif Ali Khan was going to star in the Hindi remake of Jon Favreau's film Chef which focuses on the story chef who starts his own food truck.

We had also informed that the film was going on the floors in October. As the film will focus on food and travel, Saif Ali Khan will be traveling to several places in India including Goa, Delhi, and Punjab. The major focus on food-on-wheels van will show him visiting and learning several cuisines.

For the film, Saif Ali Khan is learning culinary skills like chopping, stewing etc. The film is directed by Raja Krishna Menon and produced by Bhushan Kumar’s T-Series and Vikram Malhotra’s Abundantia.