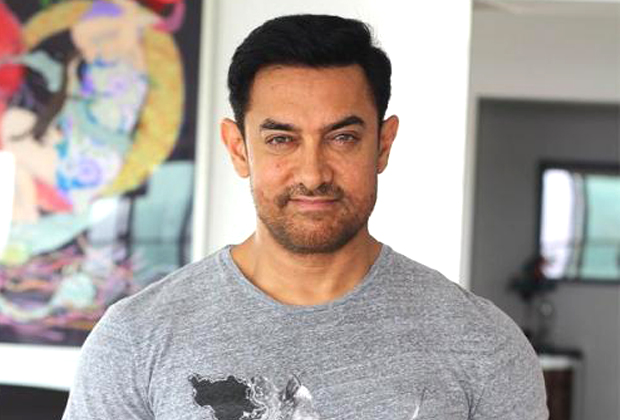 Earlier we had reported that the city of Dubai, which is already a favourite among celebrities, has now decided to redefine the experience for Bollywood movie-buffs. Aamir Khan's award winning film Lagaan has received a special place in the Bollywood theme park in Dubai.

The ride called 'Lagaan: Thrill of Victory' has a few twists along with Aamir Khan playing two different characters in the same. Set in the colonial period, Lagaan revolves around the story of a man who decides to retrieve his and his village's freedom through a cricket match with the British Raj. Revealing details of the two looks he will be playing, Aamir added that besides Bhuvan (his character in Lagaan), he will also be seen as the great great grandson of the maker of the ride who is really proud of his great great grandfather. His second look will be comparatively different and will have a steam-punk get-up adding to the futuristic look. Terming the ride as a nostalgic experience for the audience, Aamir further assured that this ride will remind the audience of the film at the same time will have ample of thrills for them. Located in the Rustic Ravine Zone, audience will get to experience the adrenaline pumping cricket team between Bhuvan's team and the British Raj in this roller-coaster motion based ride.