Drishyam actress Shriya Saran has been holidaying in Russia along with her husband Andrei Koscheev. The actress, who tied the knot in 2017 in a private ceremony, was visiting her in-laws over the holidays. But, she quickly returned to Mumbai to shoot a song with Akshaye Khanna and Priyaank Sharma for Sab Kushal Mangal. 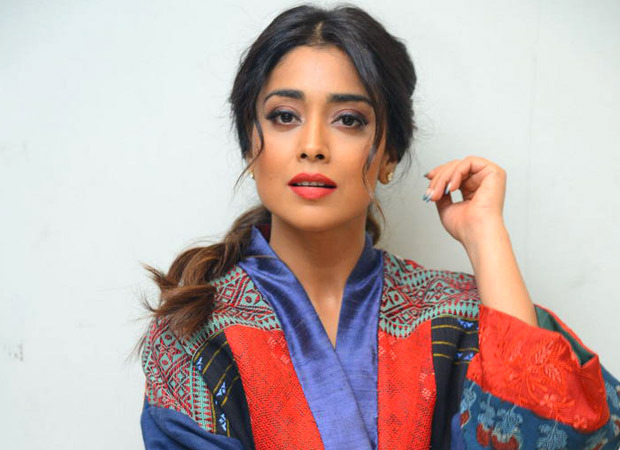 The song titled 'Naya Naya Love' will be picturized on Shriya, Akshaye Khanna, and Priyaank Sharma. She said that the song is a peppy number and an important part of the narrative. She further said that it was lovely working with Akshaye again after their 2011 film.

ALSO READ: Sab Kushal Mangal: Meet Baba Bhandari aka Akshaye Khanna who is loved and feared by all