Saath Nibhaana Saathiya 2 was launched prior to its original date since the video of a particular kitchen scene from the show had gone viral all over. The actress, Rupal Patel had thoroughly appreciated the artist for remixing the scene with brilliant tunes. The makers, even after announcing the show, were still on the lookout for the final cast and in the first promo, only the name of the lead character, Gehna, was revealed starring Devoleena Bhattacharjee. 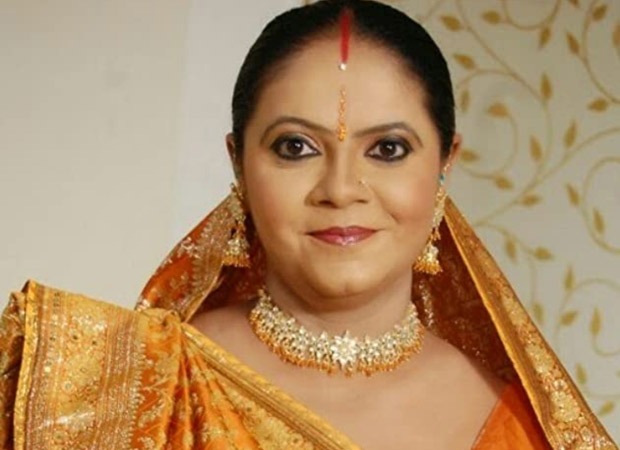 As per the reports, Rupal Patel will be seen reprising her role as Kokila Modi on the show and spoke to a portal about the same. She said that there can be no Saath Nibhaana Saathiya 2 without its Kokila. However, she had kept her role under wraps earlier. Rashmi Sharma, producer of the show confirmed that Gujarati actress Sneha Jain will be joining the show as Gehna while Harsh Nagar will join as Anant along with the rest of the Modi family.

How excited are you for Saath Nibhaana Saathiya 2? Be sure to let us know in the comments below.