British singer-songwriter Rita Ora has officially joined the cast lineup of upcoming Disney+ series Beauty and the Beastprequelto the 2017 live-action version of the fairy tale classic. 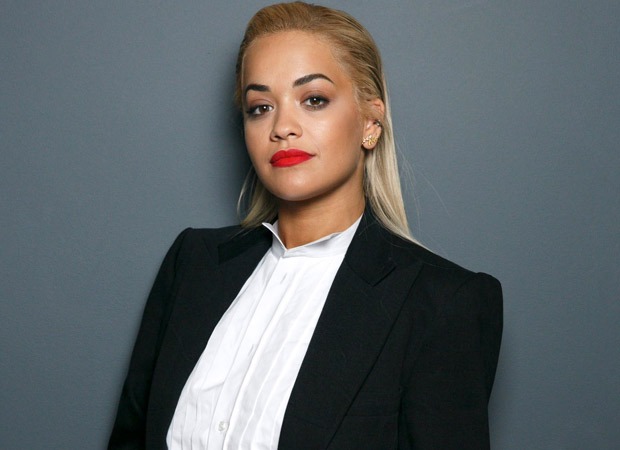 According to Collider, the 31-year-old singer-actor will play “a fugitive with surprising abilities who carries with her a secret that could potentially affect an entire kingdom.”

The series is set in the iconic kingdom of Beauty and the Beast years, much before the Beast and Belle’s epic romance. The story follows Gaston (Luke Evans) andLeFou (Josh Gad) embarking on an adventure which is somehow connected toLeFou's step-sister Tilly's (Briana Middleton) past.

Rita will be seen alongside previously confirmed cast of Luke Evans and Josh Gad who are set to reprise their roles as Gaston and LeFo, Briana Middleton as Tilly, Jelani Alladin as artist Jean-Michel and Hawkeye star Fra Fee as Prince Benoit Berlioz. Josh Gad will also serve as the series' co-showrunner alongside Edward Kitsis and Adam Horowitz.

Beauty and the Beast is from Disney Branded Television and ABC Signature. The production for the series is slated to begin in spring 2022.

Rita Ora has previously appeared in a number of films including Fifty Shades of Grey franchise, Fast & Furious, Southpaw,Pokemon: Detective Pikachu” and “Twist.”