What started with the coming together of women who believe in creating a strong support structure for other women working in movies, has started becoming the first step in correcting the disparate gender gaps in the industry. There’s a rise in filmmakers that have female centric narratives and an overall growth in the number of women directors. Women in Film & Television Association India is affiliated with the to the Global WIFT Org based in DC which has over 50 chapters globally. In the light of the wonderful releases in the last few years, with women’s voices at the fore, WIFT has taken cognisance of the women who have heralded this change in the industry. 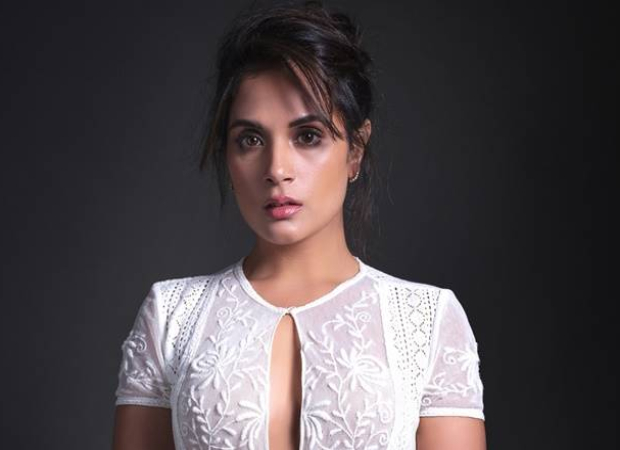 Amongst the first names that comes to one’s mind is Richa Chadha, who has been a force to be reckoned with, in the last few years. From taking the leap to OTT at a time when it was untested territory and considered to be a demotion to film, to playing women of different age groups in well fleshed roles, to backing causes that deserve to be talked about, to challenging the stupid idea that women can’t be funny, Chadha has made a niche for herself and is supported by strong women all over.

Richa has been appointed as an advisory member for WIFT India. There are 55 chapters of the association across the world.  India, being the home of so many thriving film industries seems like the perfect place for this network to be set up.Internationally people like Deepa Mehta have vouched for WIFT (Toronto).

WIFT India is a strong support platform for women in the film and TV industry, and the actress has taken it upon herself to dedicate her time and experience for it. A self-made star, Richa hopes to help others who have no connections in the industry but have big dreams. Richa wants to help more women join the workforce in Bollywood.

She says, “I am someone who has come to this industry without a Godfather and it hasn’t been easy. The industry at this point is a much more organised workspace and is much safer to work in than before, but there’s much more to be done. There’s this impression that show business is not a good place for women. Everyone in my extended family was apprehensive when I joined the film Industry. But 10 years on, I have worked on some path breaking projects, with talented artistes and am proud of my filmography and struggle. Now a movie sets are filled with women and it’s important to create this gender-neutral environment if we want to say balanced stories, and even progress as a society.”