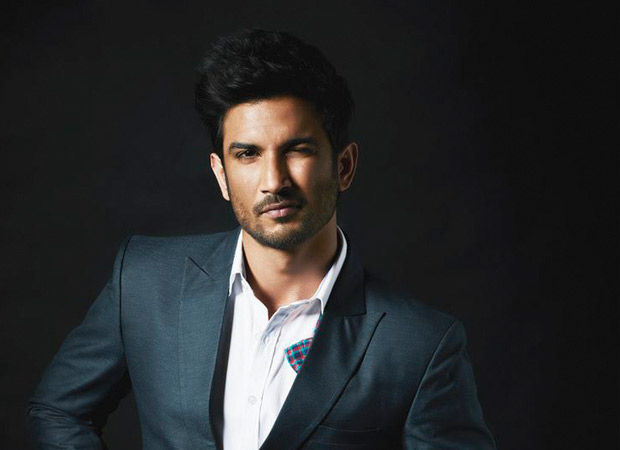 Sushant Singh Rajput’s credibility at the ticket window may have got affected due to the debacle of Raabta. But when it comes to endorsements, he is surely one of the most popular actors. The actor added yet another feather in his cap in this regard recently as he has been signed as a brand ambassador of Sonata watches. The watch brand announced about this association on August 19.

Besides Sonata, the actor also endorses Nissan, Close Up, Kingfisher, Garnier, Syska, Current, Flying Machine, One Plus and Ranjit Rocky. Apart from Sonata, he was also recently announced as the face of Ziox Mobiles.

On the film front, Sushant Singh Rajput is about to start work on the space drama Chandamama Door Ke, for which he even trained in USA’s prestigious NASA. Simultaneously, he’s also working on his Kai Po Che director Abhishek Kapoor’s next, Kedarnath. It’s also the launch vehicle of Saif Ali Khan’s daughter, Sara.