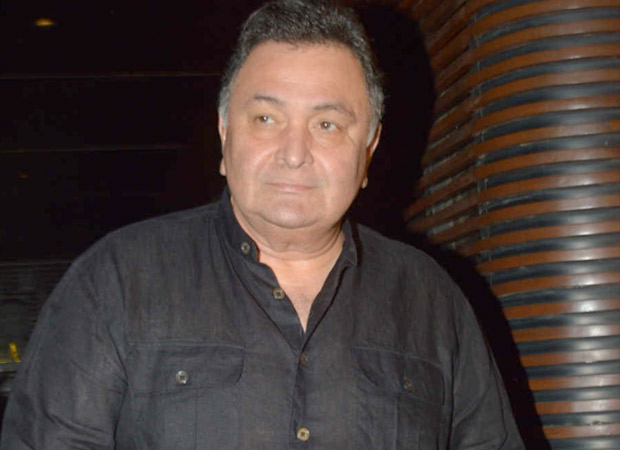 Rishi Kapoor has landed in a soup several times thanks to his posts on the microblogging website Twitter. But he usually clarifies his stand later on, on Twitter itself or through interviews. But this time, it seems the trouble is bigger as he has been slapped by a legal notice. The Jai Ho Foundation has complained to the Cyber Police Station in Mumbai over one of Rishi Kapoor’s tweet.

OMG! FIR registered against Rishi Kapoor for posting offensive, nude picture of a child on Twitter

According to the letter submitted by Jai Ho Foundation’s president Afroz Malik and advocate Adil Khatri, Rishi Kapoor posted an ‘indecent, nude and vulgar’ image of a minor child on his Twitter account. They demand that the cops should immediately file an FIR under relevant sections of Protection of Children from Sexual Offences Act (POSCO) and IT act. They also add that Rishi Kapoor has 2.6 million followers and the said offensive tweet got 62 retweets and 376 likes at the time of submitting the letter.

The tweet in question it seems has been deleted by Rishi Kapoor. Adi Khatri revealed that in the picture posted by the veteran actor, the child was naked and a headphone was stuck into his private parts. Under Section 14 (1) of POSCO, the supposed crime of Rishi Kapoor can land him in jail for five years and he’ll also have to pay a fine.