Of late, Sonam Kapoor is fascinated with some unique roles. After bringing forth India’s first chick flick Veere Di Wedding, the actress now shifts her attention towards animation. Reports suggest that Sonam will lend the voice to the lead character of an animated film.

The details of this forthcoming animated film are currently being kept under wraps. As of now, we hear that Sonam Kapoor, who is swamped with work, will kick off work on this film next month. If recent reports are to be believed, this animated film was initially pitched to Sonam as a web-series. It was, reportedly, the actress’ idea to change the concept into a film. It was supposed to be a film for a digital platform but now we hear that the makers have decided to convert it into a Hindi film. 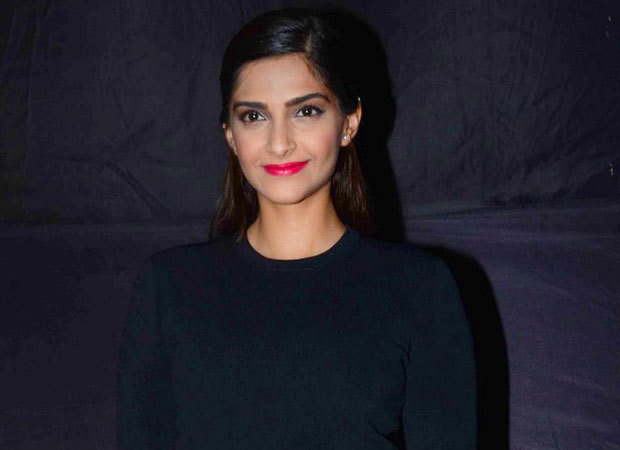 Speaking on the animated film, it revolves around a strong female character, whose voice will be lent by Sonam Kapoor. It is based on the struggles of this young girl who fights society’s prejudices and how she turns victorious.  It seems that the concept of girl power was what attracted Sonam the most for this animated series. Recent reports have it that the actress will have to dedicate at least 20 days of dubbing for this film.

Keeping in mind the Kapoor girl’s current schedule, it has been learnt that she will be allotting dates next month for this animated film. It is being said that the actress will be kicking off the dubbing process from first week of April which will continue till the end of month. Post the same, she is expected to resume the shoot of her film with her father Anil Kapoor. It is titled Ek Ladki Ko Dekha Toh Aisa Laga and also stars Rajkummar Rao.

On the other hand, talking about the animated film, it is slated to hit the big screen in mid-2019 but the dates are yet to be revealed.

Also Read: Sonam Kapoor is getting MARRIED to Anand Ahuja and we have all the INSIDE deets