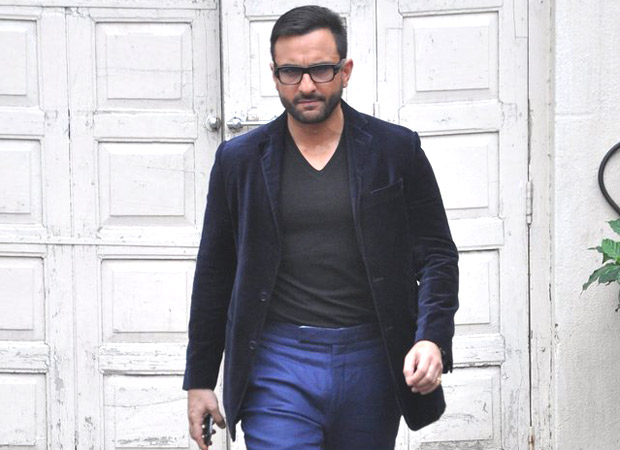 Of late, looks like Saif Ali Khan has been on a film signing spree. Despite the Rangoon debacle, the actor has over three films in pipeline – most of them featuring him in an unconventional avatar. Considering that period epic dramas are the flavour of the season, for the first time ever we will see Saif Ali Khan dressed up as a Mughal commander-in-chief in his next.

Shedding his suave and urban image of a hero, Saif will now don the attire of the Mughal Imperial Army as he gets ready to play the role of a soldier in a film based on Battle of Buxar. Directed by Navdeep Singh, the untitled project is said to be produced by Aanand L. Rai. Recent reports claim that Saif Ali Khan will be seen in the role of Mirza Najaf Khan, the commander-in-chief of the Mughal Imperial Army.

The Battle of Buxar was fought on October 22, 1764 between the forces under the command of the British East India Company led by Hector Munro and the combined armies of Mir Qasim, the Nawab of Bengal; the Nawab of Awadh; and the Mughal King Shah Alam II.

Besides this film, Saif Ali Khan will be seen in the remake of Hollywood film Chef, Nikhil Advani’s stock market based drama Bazaar and the recently announced Vipul Shah’s medical drama.