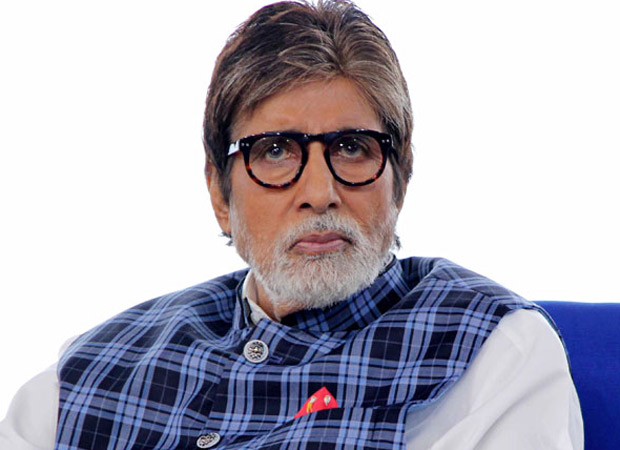 Maybe he should avoid all the pain in the neck that he so generously takes on. Amitabh Bachchan, after another wow performance in Sarkar 2 is under the weather. The Lion of Bollywood is laid up with a severe neck pain.

“He is in acute spasmodic pain. It was aggravated by his constant media interaction for Sarkar 3.He was warned against overdoing the public appearances. But he insisted on going out to promote the film as per the water-tight schedules drawn up by the marketing team,” says a member of the Bachchan family.

Work pressures have been building up to a crescendo in Mr Bachchan’s career. He has repeatedly been told to take it easy.  “But does he listen? He will go to every function that he is invited to and will listen to every script that any director wants to make with him,” says a worried Bachchan family member.