Bipasha Basu and Karan Singh Grover, who met on the sets of the latter’s debut film Alone, is all set to come together for a Hindi film. The duo, who has only been making appearances in reality shows and commercials together, haven’t done a film since their first movie in 2015. Produced by musician Mika Singh, the said film is tentatively titled Aadat. 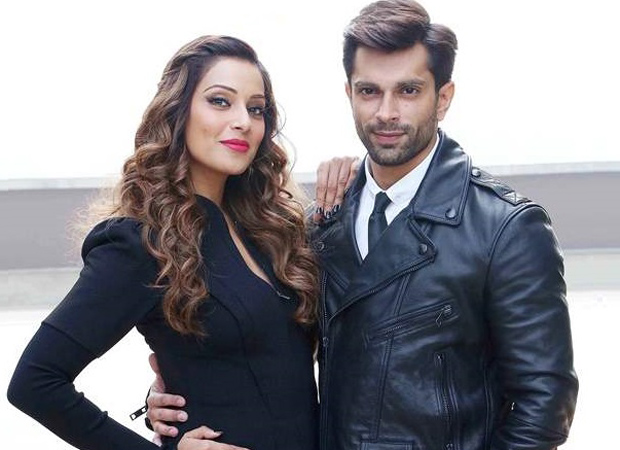 Bipasha Basu, who too hasn’t acted in films since 2015, will be making a comeback with this venture. Vikram Bhatt has written the script of Aadat and the filmmaker has even confirmed the same in recent reports. However, he wouldn’t be one directing the film. Bhushan Patel, who has directed Alone, will be directing Aadat too.

If recent reports are to be believed, the film’s plotline initially fell in the genre of slice-of-life drama. But considering that Bipasha Basu is fondly known as the ‘Scream Queen’ due to her long standing association with the horror and thriller genre, this film too is expected to feature some thrilling elements. But details of the same are being kept under wraps.

Aadat is expected to go on floor in London and Bhushan is already in the Queen’s city for the recce. The film is said to be shot in a 45 day schedule and will go on floor on June 7. Although earlier there were reports claiming that the film is expected to roll in May, it seems that the makers are slightly running behind schedule.

On the other hand, neither Bipasha Basu nor Karan Singh Grover have revealed any details on the film. It will be interesting to see this real life couple to act together after three years!

Let us tell you that Karan Singh Grover, who was last seen in Hate Story 3 in 2015, will next be seen in 3 Dev which also stars TV actors like Ravi Dubey.