By now we all know that Kangana Ranaut will be sharing screen space with her Queen co-star Rajkummar Rao in the film Mental Hai Kya. Well, after we reported that Rao will be seen playing an entrepreneur in the film, we now have details of Kangana’s character as well. In fact, reports state that the actress who will be heading to London for the second schedule of the film will be seen playing a voice over artist in Mental Hai Kya. 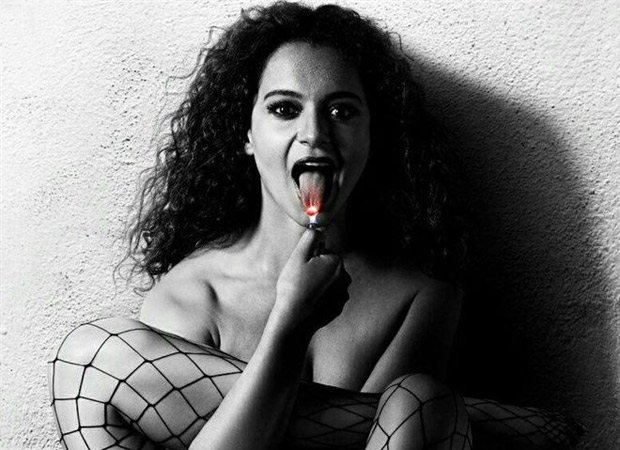 Revealing details of Kangana Ranaut’s role in the film, a source close to the project states that given Kangana’s role in the film, the actress has been putting in plenty of time to get her characterisation right. In fact, Kangana has even been training with professional voice over artists to get the minute details spot on. Currently, we hear that the Mental Hai Kya team is in London and will film the second schedule there over the next 35 days. Being a major schedule, the said shoot will see key sequences and songs being shot at various locations from Central London, like the London Tower Bridge, Oxford street and a Broadway theatre.