Not too long ago, we had reported that the Emraan Hashmi starrer Cheat India had gone on floors. The film which is based on the malpractices of the education system, however, didn't have a leading lady then and she has now been finalized. Shreya Dhanwanthary, who has some popular web shows to her credit, will be the female lead opposite Emraan Hashmi. 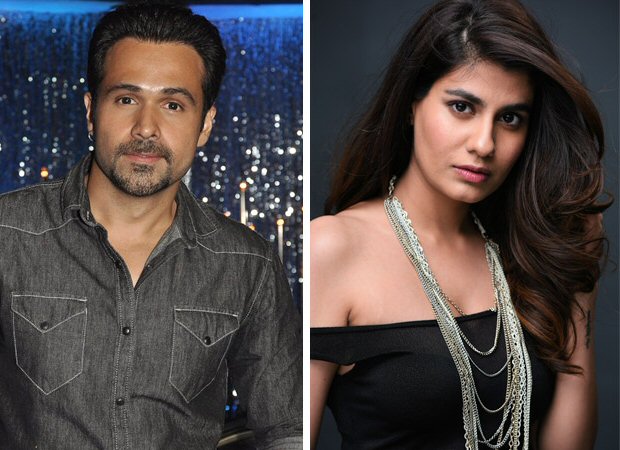 Shreya Dhanwanthary has been penciled in as the lead in the keenly anticipated Emraan Hashmi – starrer Cheat India. After casting new talents like Jim Sarbh and Manav Kaul in Neerja and Tumhari Sulu respectively, the producers have now added Shreya as their latest discovery.

An actor and model, Shreya is a popular face in TVCs, having worked with a host of brands like Amazon, Pepperfry, Gionee, Fogg, Fasttrack, 7Up, to name a few. She has also featured in several leading web series on premium platforms, and has recently been signed for an upcoming original series, ‘The Family Man’ on Amazon Prime.

Trained in Bharatnatyam, Kuchipudi and Kathak, Shreya, a B. Tech degree-holder, ironically, finds herself cast in a drama that will showcase the malpractices in Engineering and several other institutes in India.

Speaking about it, Shreya said, “I earned my Engineering degree but I’m not blind to the crimes that infest our education system. I am delighted to have this as my first feature. Its subject is topical, compelling and engaging: one that students and parents alike will relate to. I am looking forward to working with Soumik (Sen), Emraan (Hashmi) and the producers, T-Series, Ellipsis Entertainment and EHF. I am in great hands!”

The producers too expressed their  happiness in a statement  saying, “We auditioned as many as 50 girls before zeroing down on Shreya. She is a complete natural, and confident and effortless in front of the camera. We were also looking for someone with inherent simplicity and charm, and she ticked all the boxes on our wish-list.”