Salman Khan, who is currently seen hosting Dus Ka Dum, will be back once again back on Television screens with his hit show Bigg Boss. The work on the twelfth season is on and the show will reportedly air from September 14 this year. With the new season coming soon, many celebrities from different sectors have been approached to participate in the reality show. Now, we hear that Ishqbaaz fame actress Srishty Rode has been confirmed as the first contestant of the show. While the TV actress or the makers of the reality show are yet to officially announce the news, we hear the actress has given a nod to participate in the show. 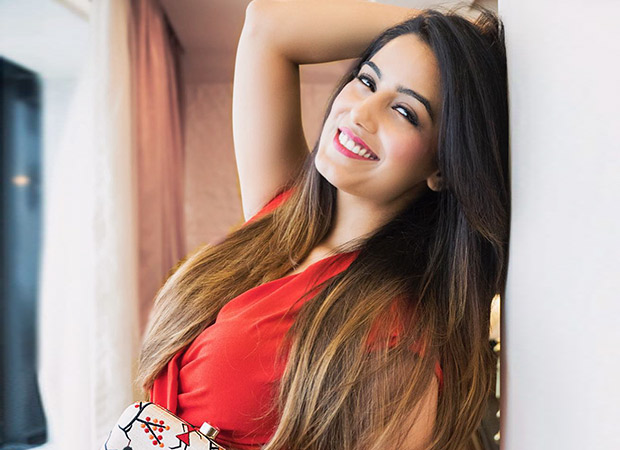 Besides Srishty Rode, the rumours are rife that her boyfriend Manish Naggdev has also been approached to be a part of the show. While Manish story is not confirmed as of now, it seems like Bigg Boss 12 has found its first participant in Srishty Rode.

Srishty Rode joined Indian TV and made her acting debut with the show, she has starred in several shows including Shobha Somnath Ki, Saraswatichandra, Chotti Bahu (season 2) and Punar Vivah - Ek Nayi Umeed. She was last seen in Ishqbaaz.

According to recent reports, Bigg Boss 12 will premiere on September 14 and will air on weekdays at 10:30 pm and will replace Dev 2 and Dance Deewane on Colors. The Weekend Ka Vaar will air at 9 pm. The reports also suggest that the actor will be shooting the first promo in August.