We all are excited to see Disha Patani share screen space with Salman Khan! However, let us tell you that Disha wouldn’t be paired romantically opposite the superstar in Bharat. Actually, the Baaghi 2 actress is supposedly playing his sister in this Ali Abbas Zafar directorial. 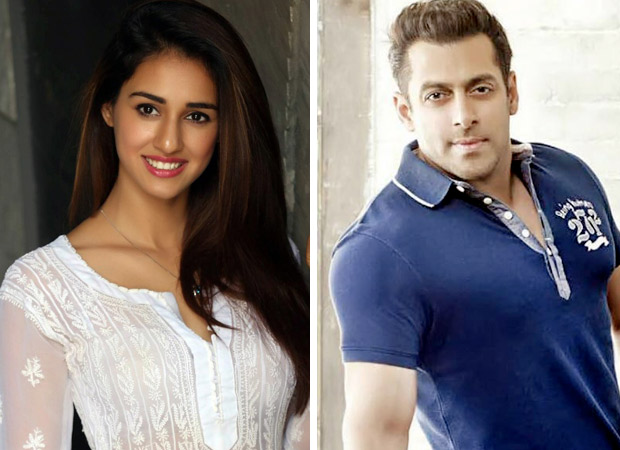 Recent reports reveal that Disha Patani will essay the role played by Shin Rin-ah in Ode To My Father. Further details of her character have been kept under wraps. However, in earlier reports, the filmmaker did reveal that she will play a trapeze artist. Disha will be seen working for the circus in the film. She will also be doing some mindboggling stunts that will leave you awestruck.

Disha Patani, who already has an athletic body owing to her training as a gymnast, will be learning the ropes of the trapeze artist to essay her character in the film. The setup of the circus has been incorporated in the film as a tribute to the legendary Bollywood star Raj Kapoor. Inspired by his film Mera Naam Joker, Ali Abbas Zafar decided to add an element of circus which is set against the backdrop of the 1960s.

Quashing reports that the actress will essay the role of Salman’s second love interest, it seems that the only leading lady that Sallu will be romancing in the film is Priyanka Chopra.

Priyanka Chopra came on board, almost two months ago, thereby reuniting with the Mujhse Shaadi Karogi co-star after 10 years [post God Tussi Great Ho]. The actress is expected to essay the role of Salman Khan’s wife in this remake of the Korean drama.

Ode To My Father spanned across generations wherein it revolves around the life story of a common man who deals with many struggles in his life. The film has been apparently adapted to suit the Indian sensibilities.

Bharat, produced by Atul Agnihotri and Bhushan Kumar, is slated to release during Eid 2019.