The desi Tarzan has just been pushed out by our very desi RAW agent John Abraham starrer RAW (an acronym for Romeo Akbar Walter). RAW was to be pitched with the jungle adventure Junglee (Vidyut Jammwal on a stunt safari). But the producers of Junglee have now preponed their release by a week. 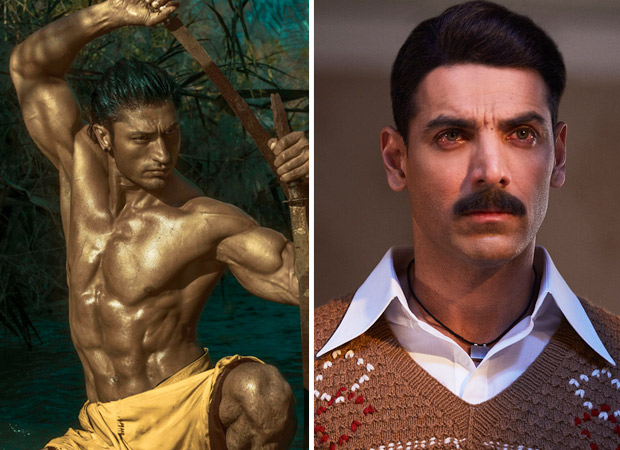 The decision seems fairly prudent when seen in the light of the credibility that RAW leading man John Abraham has acquired as an actor since Parmanu: The Story Of Pokhran last year.

“John and a film about national security are a solid box office bet. To pitch an out-and-out trivial adventure like Junglee against a heavyweight theme like RAW is suicidal. The Junglee producers have rightly moved back by a week,” says a trade source.

As per sources, "Junglee Pictures wanted to release it on a clear weekend. Hence, the release of the film has been preponed. The decision has been taken to avoid the crowded calendar."