Film PM Narendra Modi has been one of the most talked about films of the year. The anticipation for the film has gone higher after the makers revealed the 9 looks of actor Vivek Anand Oberoi in the film. We will not have to wait for a long time to watch the film as the makers have now decided to release it a week earlier. The new release date will be 5th April 2019 and will also release in Tamil and Telugu. Producer Sandip Ssingh said, "We are bringing this film a week early on public demand. There is a lot of love and anticipation among the people and we don't want them to wait longer. This is a story of 1.3 billion people and I can't wait to show it to them." 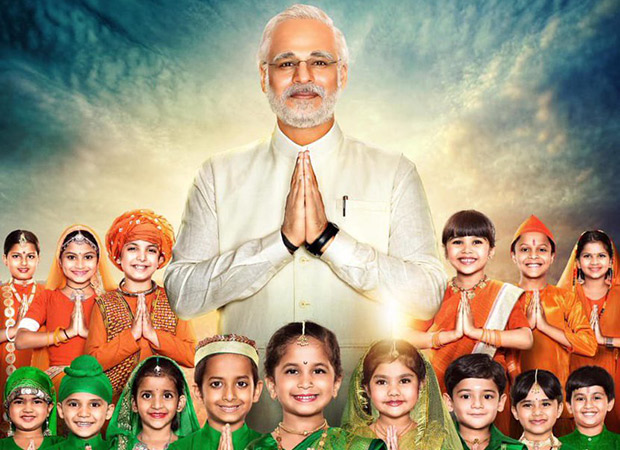 Directed by Omung Kumar, PM Narendra Modi, the film will traverse the journey of Narendra Modi from his humble beginnings to becoming the Prime Minister of India. The makers unveiled the first look and poster of the film in January in 23 languages, made a splash on the internet. The film has versatile actor Vivek Anand Oberoi in and as PM Narendra Modi, actors Boman Irani, Manoj Joshi, Prashant Narayanan, Zarina Wahab, Barkha Sengupta, Anjan Shrivastav, Yatin Karyekar, Ramakant Dayma, Akshat R Saluja, Jimesh Patel and Darshan Kumaar in important roles.

Produced by Sandip Ssingh, he has also written the story and will be the creative director for this project. Produced by Suresh Oberoi and Anand Pandit the film is directed by biopic maestro, Omung Kumar.