It was this year’s National Film Awards’ committee’s chairperson Shekhar Kapoor who said there was no regional cinema any more. That in fact, Bollywood would soon become regional at the rate which the various states are churning out cinematic marvels. Looks like Smriti Irani was listening to Shekhar. She has decided to considerably strengthen the “regional” presence at the Cannes Film Festival to be held from May 8-19. 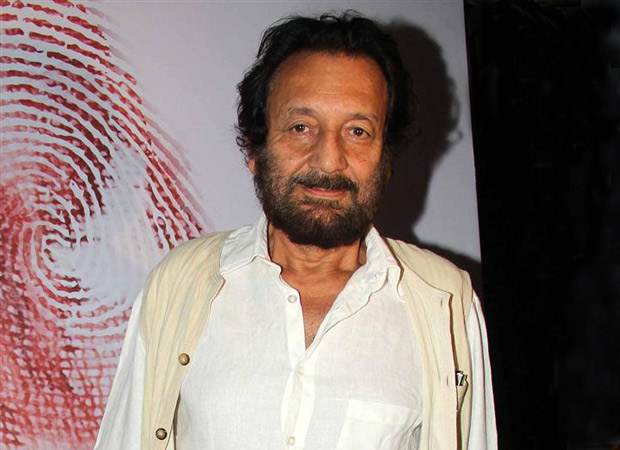 The Union Minister for Information & Broadcast Ministry had spoken about the power of regional cinema while in a conversation with Karan Johar at FICCI Frames inauguration in March this year. Going forward, she wants to ensure Indian Films reach global platforms. The journey has started with a delegation traveling to Cannes Film Festival this year. The idea would be to promote the diversity in films being made in India. With films being made in so many languages, the minister doesn’t want to restrict cinema to just Hindi films.