After doing a masala entertainer like Judwaa 2, Varun Dhawan switched gears to the unconventional October. Although the actor has gained popularity as a massy entertainer, Varun is uninhibited about experimenting with other genres. He often dedicates himself to the film, irrespective of its commercial standing. With October, we hear that the actor took his sincerity a step further. 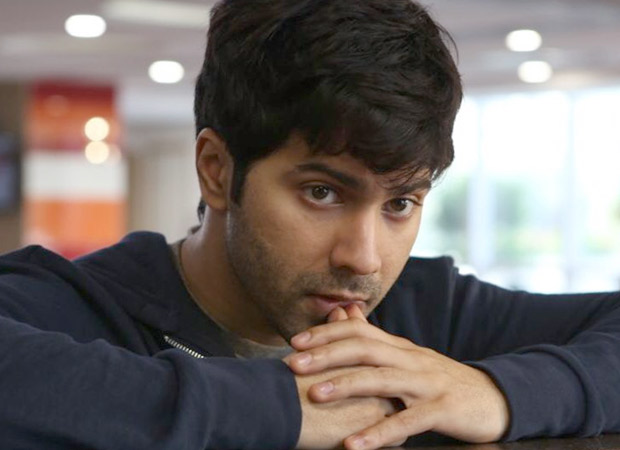 While many believe that a success is followed by a price hike in their fee, Varun Dhawan didn’t follow it for his next. Despite the stupendous success of his last films, the actor decided to step down for October in terms of remuneration. From what we hear, Varun slashed his fees for the film. In fact, if rumours are to be believed, he slashed it by almost 50 percent.

It seems that when Varun Dhawan decided to do October, he decided to dedicate himself completely to the film. Furthermore, he also decided to reduce his fee considerably to avoid burdening a special project like October. The film is expected to be an unusual love story,

A source commented on this decision saying, “In these times of cut throat competition when it comes to endorsements, remuneration, projects etc. it is decisions like these that make him stand out from the rat race and get valued even more.”

On the work front, besides October, Varun Dhawan will also be seen in YRF’s Sui Dhaaga starring Anushka Sharma. The actor is also said to collaborate with his mentor Karan Johar for a film. But the details of the same are yet to be announced.

As for October, the film will mark the acting debut of model – turned - actress Banita Sandhu. Last year, Varun had taken to social media to announce the release date of the film stating that October is all set to arrive early this year. The film is slated to release on April 13.