Tiger Shroff showcased his martial arts training in the Shraddha Kapoor starrer Baaghi. The sequel was supposed to take it a step ahead. Going by the recently released trailer of Baaghi 2, we believe that the makers have retained their promise. Tiger is intense, quick and powerful! As the trailer says, he is a one man army! But here’s a question. Is the film only about action? Well, the answer is no. 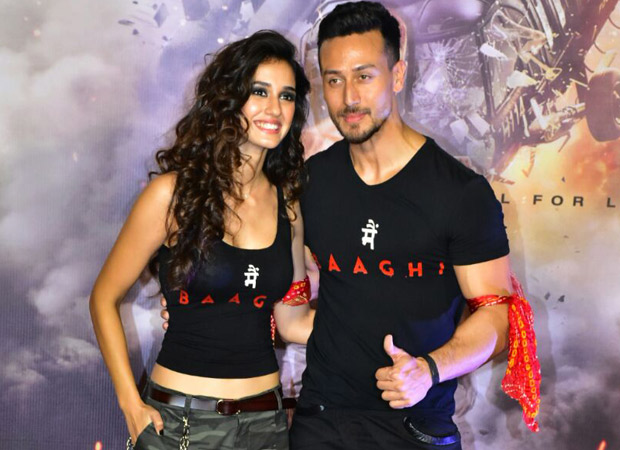 Baaghi was quintessentially the fight of rebellious lovers but Baaghi 2 is a quest. It’s about a man’s mission to find a five year old. He is a rebel surrounded by conspiracies. And his only aim? To break the Chakravyuh weaved around him. If you wonder, how we have details of the film, then let us remind you that Baaghi 2 is actually a remake! For the uninitiated, Baaghi 2 is a remake of the Telugu film Kshanam.

Starring Adivi Sesh and Adah Sharma as the lead couple, Kshanam released worldwide in 2016. The Telugu film, as Baaghi 2 trailer reveals too, revolves around Rishi who is in search of his ex-lover’s daughter.

Rishi is a NRI who returns to his home country to help his ex, Shweta to find her 5-year-old daughter. But what starts as an unofficial search soon turns into a web of conspiracies. Despite the several attacks and multiple murder attempts, Rishi continues to support Shweta in her search. However, his investigation leads to certain evidence which makes him question his ex-lover’s mental condition; especially when Shweta’s husband vehemently denies of the couple being childless. Caught between his trust for his former lover and the evidence that prove otherwise, Rishi’s battle only gets murkier!

This storyline also proves that Baaghi 2 is accompanied by a suspense plot along with high-octane action that it promises to have. So it would definitely be an interesting watch to see Ronnie aka Tiger carry out this search. Will he follow the path of love or evidences? Well, we will have to wait and watch!

Starring the alleged real life couple Tiger Shroff and Disha Patani, Baaghi 2 is directed by Ahmed Khan. It is slated to release worldwide on March 30.