Ratna Pathak Shah is an actress of great repute. While she started her career with theatre, she entertained us with her amaze roles on television, films and digital medium. There is nothing this veteran versatile actress can’t do and we LAUD her for the same. She was recently called to a summit where she spoke about the future of cinema and its present state, among many other things. She was asked despite being a thinking actor who is known to do content rich, meaningful roles, how does she manages to do a ‘masala entertainer’ like Golmaal 3 to which she said that the original script of the movie was different but it was changed to suit the makers’ perception of what will be appreciated by masses. She said that she was not aware that makers would turn it into something so crude and uninteresting. 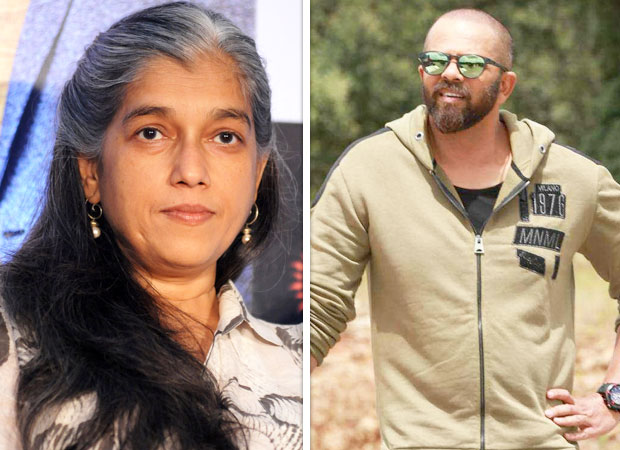 Ratna said, “It was fun to do when I read that script, and when it was recited to me, I can’t tell you how funny it was. Believe me, it was a different film; what they made was not half as funny because for some reason they think the audience would not understand so they underline everything. They spoon fed everything, why? Are we dumb? And this is something I just don’t understand. Why is it that we keep making the same mistake over and over again!” She added, “Here’s a script, well written, well thought out, I mean well thought through anyway in the genre that it was looking at. It was pretending to be a great film but it was supposed to be fun. However, the way they executed it, it was so obvious and so crude and so uninteresting finally that I felt very bad. That this is something we are not able to do, but I can see that we are beginning to learn and I hope for the same.”

Her last most memorable role in films was in Kapoor & Sons as a mother to prodigal sons (Fawad Khan and Sidharth Malhotra). She also starred in web film Love Per Square Foot.