Ranveer Singh is the people’s superstar. One of the most popular Indian celebrities on social media, Ranveer’s brilliant and versatile film choices, his forward fashion sensibility, and his infectiously friendly, flamboyant persona has made him the biggest youth icon. But not many know that Ranveer Singh is possibly the only superstar who likes to take feedback from his fans and also act on it! 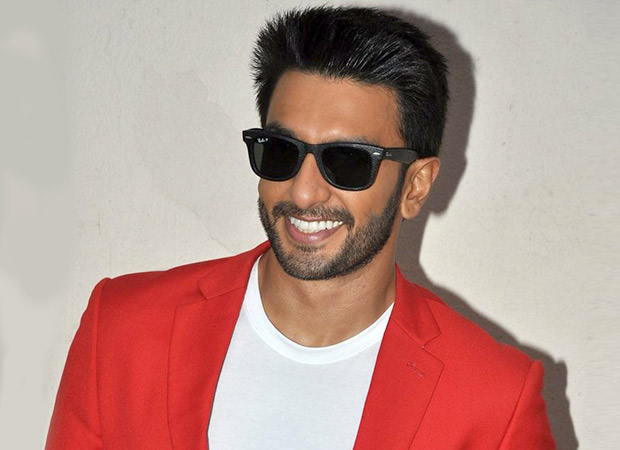 “Ranveer gets an annual handbook from his biggest fan club who candidly dissect and give feedback on his appearances, film choices and fan engagement moments of the year gone by. This has been happening for the past 3 years and Ranveer treasures this straight-forward, no holds barred feedback very seriously. It gives him insight into what his fans - the ones he cherishes and loves from the bottom of the heart - are thinking about him and what they would love him to do. He lives to entertain them so knowing their psyche is extremely important for him,” says an informer.

“This is a fact real close to his heart. Each year, the feedback comes as a booklet which tells him point blank all that was good, or bad, or downright ugly in the year gone by. Ranveer uses this as a reality check because he knows only his fans will be so honest with him. His fans are his family.”

While getting insights from fan clubs is a smart, effective method of knowing about oneself, this method also reflects just how much Ranveer Singh treasures the love of his fans. His direct engagement with them is a way to thank them for their unconditional love.