Since yesterday, almost every media channel has been incessantly being covering the Salman Khan’s Black Buck poaching hearing and subsequent conviction. After the Jodhpur court pronounced its verdict, the coverage shifted to the actor’s legal council’s bail application and its hearing. Well, talking to media publications actor and Member of Parliament Jaya Bachchan expressed her views on Salman Khan’s conviction stating that the actor should have been granted relief. 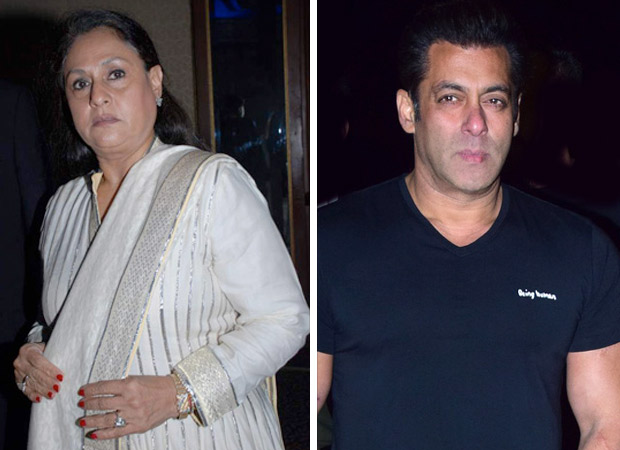 Responding to a query by a prominent media publication, Jaya Bachchan stated that she felt bad for Salman Khan and that given the actor’s extensive humanitarian work he should have been given relief by the court.

As for the case itself, Salman Khan has been convicted to five years imprisonment and been levied with a penalty of Rs. 10,000. While the actor has already spent a night in jail as Qaidi number 106, Khan’s bail hearing has been differed till tomorrow with the court requesting records of his earlier cases. Currently as things appear Salman Khan is likely to spend yet another night in jail.