Ranbir Kapoor has been in the news for a while now, from his marriage to Alia Bhatt to soon becoming a father and of course, his soon-to-release film Shamshera being the highlight. In fact, the Kapoor lad has been busy promoting his Yash Raj Films production leaving no stone unturned to ensure its success. As part of the promotions, Ranbir has been interacting with various media outlets, and in one such interaction, the actor opened up about his past films. In fact, in an interview with Brut India, Ranbir revealed that the box office underperformance of Rocket Singh Salesman of the Year broke his heart. If that wasn’t enough, the actor also spoke about his excitement on acting like Shah Rukh Khan in Yeh Jawaani Hai Deewani, and his emotional tryst in Wake Up Sid. 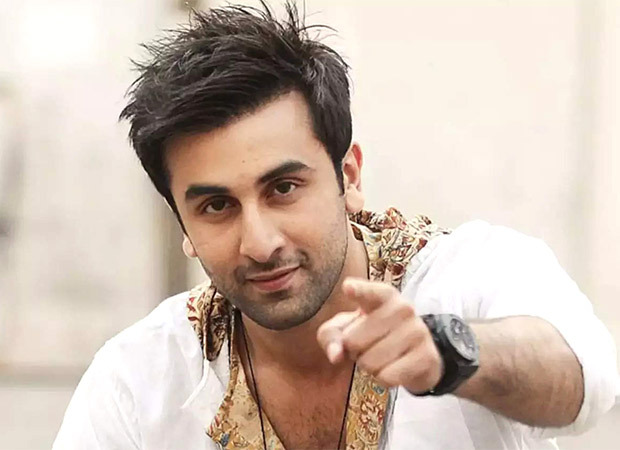 Ranbir Kapoor opens up on his past films; says Rocket Singh ‘broke his heart’

Revealing details on why Rocket Singh broke his heart, Ranbir Kapoor says, “I think this film really broke my heart because I worked with Shimit Amin, such a talented director, such an exciting director. It was such an amazing script, such an amazing character. There is a little bit of a cult following in this film. I meet a lot of people who appreciate this film and appreciate my character in this film. My mother was very happy with me playing a sardar because she is a Sardarni and my nani was very happy. But yea this film broke my heart when it did not do well.”

Further in the interview reacting to clips from his film Wake Up Sid and Yeh Jawaani Hai Deewani Ranbir continued detailing why these films are close to him. In the case of Wake Up Sid, Ranbir remembered the scene where his character gives his first pay cheque to his father, stating that this was one of his most favourite scenes in the film. As for shooting it, the actor claimed that it was rather simple since all they had to do was be true to their emotions.

Continuing with Yeh Jawaani Hai Deewani, and its Shah Rukh Khan connect, the self-proclaimed SRK fan added that during trekking he tells Deepika Padukone that girls like her are not meant for flirting but for true love, and true love is not good for his health and that he was very excited to say these lines. Reasoning why saying these lines were exciting, he adds that the said lines resembled what Shah Rukh Khan would say in Dilwale Dulhania Le Jayenge, and since he is a very big fan of King Khan, he was very excited to be acting like him.