For now Luv Ranjan has dropped his plans of making his film with Ajay Devgn, Deepika Padukone and Ranbir Kapoor. But hang on. There is good news for those waiting to see Deepika and Ranbir together again after Imtiaz Ali’s Tamasha in 2015. The pair will reunite for a love story directed by Luv Ranjan. 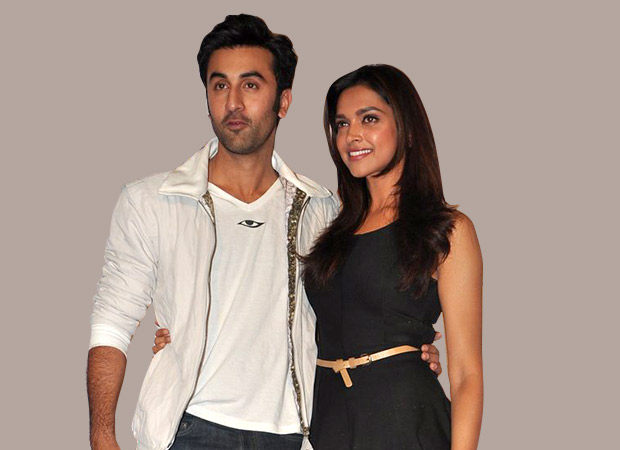 Sources say it a completely different project from the one that Ranjan had planned with Ajay Devgn. “For whatever reason, Devgn is not doing Luv Ranjan’s film, at least not for now. But Ranjan is going ahead with a quirky twisted love story with Deepika and Ranbir. It will be something that neither of two star-actors has ever attempted before,” says the source.

The one thing that we won’t see in 2020 is real-life pair Ranveer Singh and Deepika Padukone in a film together. And that’s the level of professionalism the real-life couple intends to exercise over their respective careers.

However the heartening news is that Deepika will be seen again with Ranbir Kapoor, the actor whom she dated and lost before she was courted and won over by Ranveer Singh. The film that will bring them together again after the successful Yeh Jawani Hai Deewani,

The Luv Ranjan film begins shooting in mid-2020 by then Deepika would be done with her film Chhapaak directed by Meghna Gulzar.