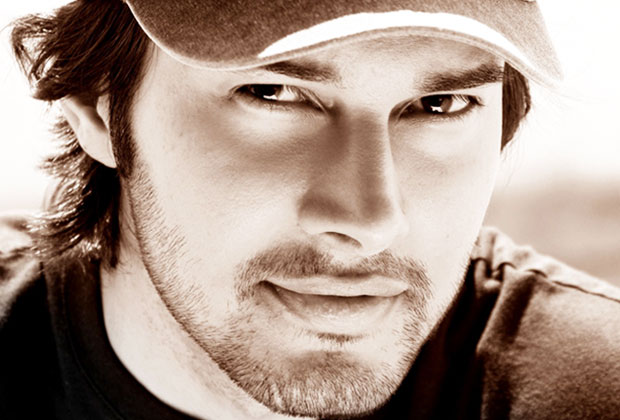 Rajniesh Duggall, the who recently played leading role in the recently released Sunny Leone starrer Beiimaan Love, has decided to return to the small screen. The actor, who is known for films like 1920 and Ek Paheli Leela, will now play warrior for a historic show.

While there has been an abundance of historic content on television, this one too will be set in a different era and will be a finite series. From what we hear, the show will be based on the backdrop of pre-Mohenjodaro era. Apparently Rajniesh has already started prepping for the same. It is being said that he has learnt horse riding and sword fighting to play his character. As far as other details about Rajniesh’s role and the series are concerned, it is strictly kept under wraps.

Rajniesh Duggal has previously been a part of television and even participated in reality shows. On the Bollywood front, he is gearing up for the release of Sharman Joshi, Sana Khan starrer Wajah Tum Ho.