The Mumbai Police Crime Branch arrested Shilpa Shetty's businessman husband Raj Kundra on July 19 in a pornography-related case. He is currently in police custody with the police investigating all the leads. Reportedly, on Saturday, an employee of Kundra's Viaan Industries informed the police about a mysterious cupboard well concealed into the wall of Kundra's office. Following the information, a fresh raid was conducted. The police found the said cupboard and some boxes which are now in their custody. 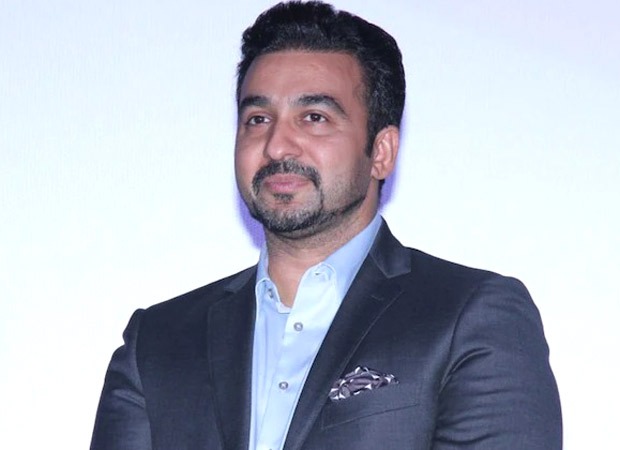 Reportedly, the revelation came up when the police were questioning employees of Viaan Industries. According to reports, the recovered boxes contain files related to financial exchanges and mainly related to cryptocurrency. In their earlier raids, the Police did not discover the cupboard as it was well concealed into a wall and Kundra never disclosed about the same.