Jacqueline Fernandez has been roped in to perform for the closing ceremony of the Indian Premier League on May 27 to be held in Mumbai. The actress has also been a part of the opening ceremony of the cricketainment where she danced to her hit numbers including ‘Tan Tana Tan’ and ‘Lift Teri Bandh Hai’ from her blockbuster film Judwaa 2. 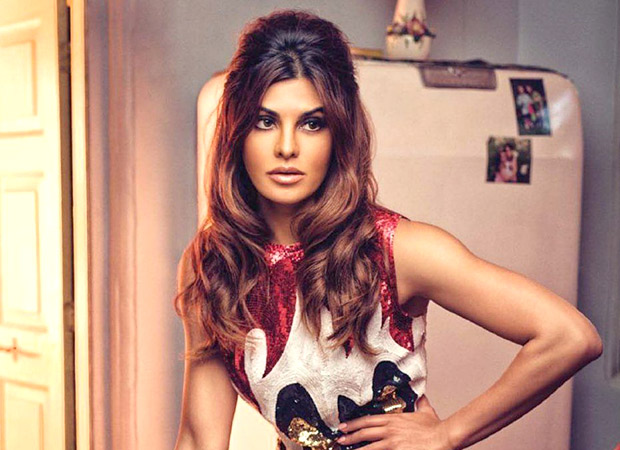 According to sources, “Jacqueline is the only actress to have been roped in for both the opening and closing act of IPL. Not only does she have several hit songs to her credit, she is also high on energy and known for her moves, that’s the reason she is sought after. Now, she will be grooving to her latest number ‘Heeriye’ from Race 3.”

There are also talks of her performing a medley to her other popular tracks. "Till date Jacqueline has 19 hits that include ‘Chittiyan Kalliyan’, ‘Jumme Ki Raat’, ‘Sooraj Dooba Hai’ and ‘Sau Tarah Ke’. Discussions are on to create a new musical piece that will weave all these songs together. A final call will be taken in a day or two about it," adds the source.

The actress will not only perform on the ground but also will also be part of the two-hour TV show Cricket Final Party Toh Banti Hai where she will be seen talking about cricket with Salman Khan promoting their upcoming movie Race 3 and also shake a leg to their song.

With Race 3 coming up, Jacqueline Fernandez will be seen recreating the Kick magic with Salman Khan. The pair garnered immense love from the audience, so much so that Sajid Nadiadwala has already cast the duo in Kick 2. Produced by Salman Khan Films and Ramesh Taurani under the banner of Tips Films, Race 3 is directed by Remo D'souza and will hit theatres on Eid 2018.