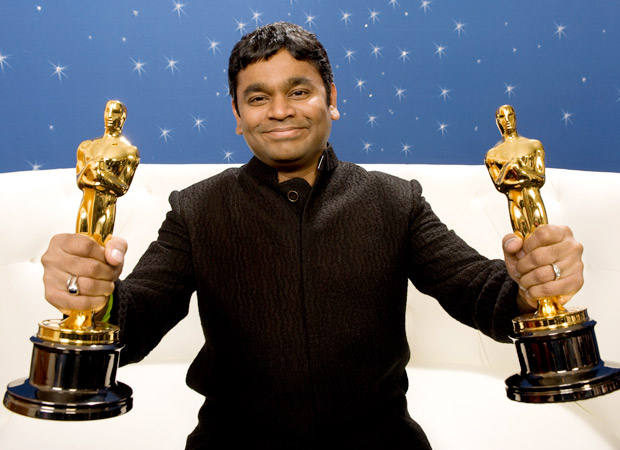 The legendary Indian music maestro A.R. Rahman has given several generations some of the most amazing music and hit tracks. His music is not limited to India. Rahman even went onto to become first Indian musician to have won two Academy Awards for Best Score and Best Original Song (music) for Slumdog Millionaire in 2008.

A.R. Rahman in the running for Oscars again

Well, it's a double whammy for A.R. Rahman as he is back in the running for Oscars for his work in the film Pele: Birth of a Legend by Jeff Zimbalist and Michael Zimbalist. This time his name is featured in a long list of 145 scores in the Original Score category. On Tuesday, the official website of the Academy of Motion Picture Arts and Sciences released the list of contenders running to grab a place in the nominations. The final nominations for the 89th Academy Awards will be announced on January 24, ahead of the presentation ceremony, which will take place on February 26 at the Dolby Theatre at Hollywood and Highland Center in Hollywood.

If A.R. Rahman bags a place in the nominations list, it won't be the second time. In 2011, Rahman had received two nominations at the 83rd Annual Academy Awards for his original score in Danny Boyle's 127 Hours as well as the original song 'If I Rise' for the same movie. In 2014, Rahman's work in Hollywood movies like Million Dollar Arm and The Hundred-Foot Journey and Indian film Kochadaiiyaan was also among the contenders as well.

Co-directed by Jeff Zimbalist and Michael Zimbalist, Pele: Birth of a Legend is based on the early life of legendary Brazilian footballer Pele.