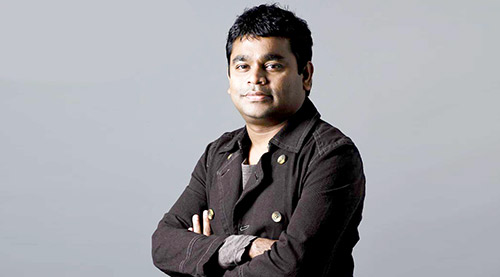 Musical genius A R Rahman best known for memorable scores in films like Roja, Bombay, Rangeelaand many others has over the years amassed a vast collection of awards. Well now we hear that the musical maestro has been awarded with Japan's Fukuoka Prize 2016 for his outstanding contribution to Asian culture through his music.

The Fukuoka Prize that was established by the city of Fukuoka and the Yokatopia Foundation honours individuals and organisations who preserve Asian culture. It has three categories - Grand Prize, Academic Prize, and Arts and Culture Prize. Previous recipients of the prize were sitarist Ravi Shankar, dancer Padma Subrahmanyam, historian Romila Thapar, sarod player Amjad Ali Khan and historian Ramachandra Guha.

AR Rahman and his daughters to open for U2…