Last seen in Saala Khadoos, we are still awaiting yet another marvelous performance from the TV star turned South-Hindi star on the big screen. However, amidst his other commitments, R Madhavan recently underwent a surgery. 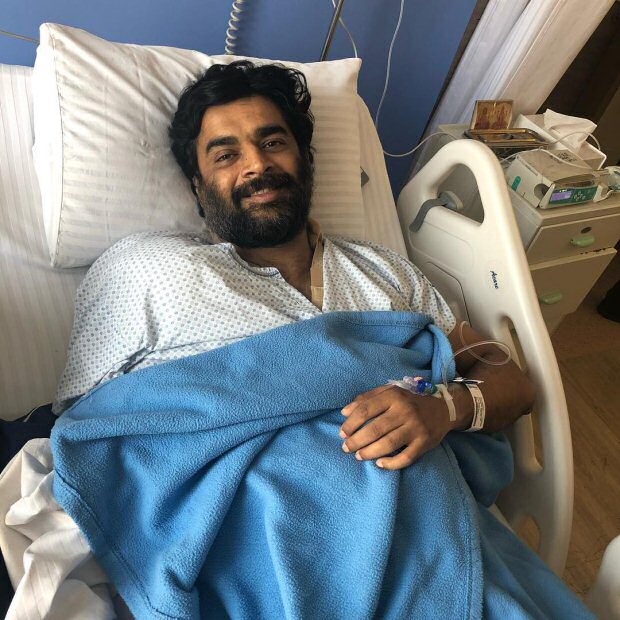 Yes, the actor confessed about undergoing a shoulder surgery on Instagram. He took to Instagram to share a photo of him from the hospital. He also went on to post, “Shoulder surgery done... fighter back on track... cannot feel my right arm ha ha ha...” However, the reason for the injury and other details are yet to be known.

R Madhavan is also having a hectic year with him venturing into digital space. The actor features as the protagonist in the Amit Sadh starrer web-series Breathe.

On the film front, R Madhavan is expected to play a prominent role in Chandamama Door Ke supposedly featuring Sushant Singh Rajput. However, the film that talks about space and astronauts is reportedly shelved due to extensive budgeting.